Riezman Berger is proud to announce that on January 27th, 2021 Missouri Lawyers Media named David J. Klarich to The Power List as one of the most powerful Missouri Attorneys who also serve as registered Lobbyist.

David Klarich has seen how government works from both sides of the fence.

He served in the Missouri House from 1990 to 1994, then in the Missouri Senate from 1994 to 2002. A Republican, he served as chairman of a number of committees relevant to the legal field, including the Judiciary Committee.

Klarich resigned from the Senate in 2002 when then-Gov. Bob Holden appointed him to the Labor and Industrial Relations Commission. He is now a Principal at Riezman Berger, P.C. in St. Louis as well as a full-time lobbyist.

Klarich now finds himself representing lawyer groups the many current Republicans are not naturally inclined to favor: The Missouri Association of Trail Attorneys and the Missouri Circuit Judges' Association.

Klarich earned his law degree in 1990 from Regent University in Virginia. 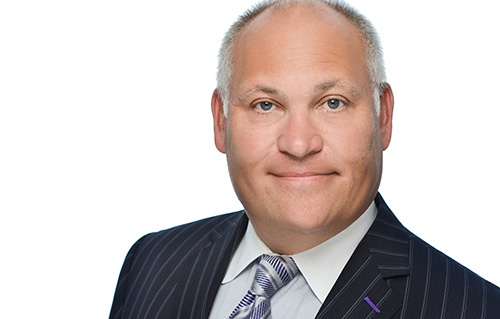 We are committed to the success of our clients.